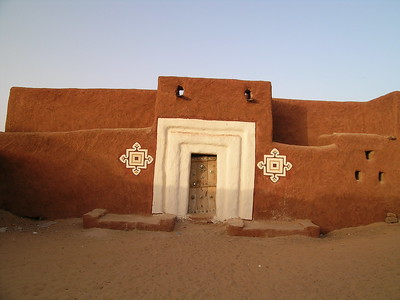 Mauritania is Africa’s 11th largest country and 90% of its land is located in the Sahara Desert. Learn more fun facts about this interesting country.